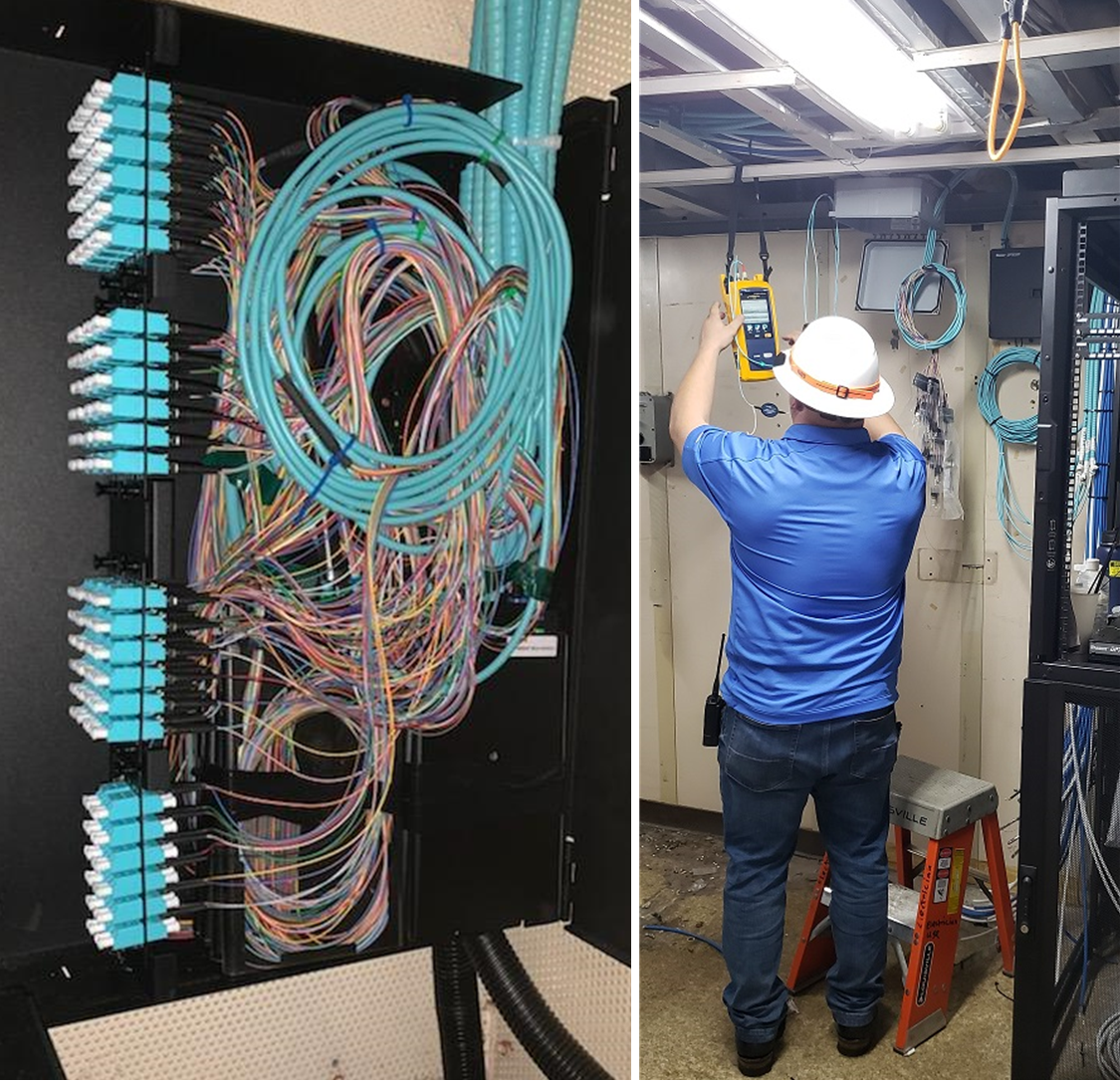 Completion of cable plant upgrades on two U.S. Army Corps of Engineers’ dredges brought Tribal One an unexpected letter of appreciation from the customer’s technical experts.

Tribal One completed a two-month project to upgrade data communications technology on the hopper dredges Essayons and Yaquina. The two vessels serve the waterways of Washington, Oregon and California that make up the USACE Portland District.

“The work was complex and challenging from a logistical, staffing, and maritime regulation perspective, but your team of dedicated professionals were able to achieve the results we were hoping for,” the letter said. “Based on the exceptional work conducted on the vessels and the critical support behind the scenes, the crews of both ships now have access to a modernized network infrastructure that directly supports their vital command and control systems.”

Tribal One Construction Executive Erik Sell said the project called for an upgrade of the entire communications system from one end of each ship to the other. This required removing antiquated communications equipment and cabling and replacing them with new, cutting-edge technology.

The letter concluded, “As the Government Technical Lead for these projects, I am compelled to provide the very best solutions for our organization. The partnership between Tribal One and the United States Army Corps of Engineers enabled us to accomplish this objective in an exemplary fashion.”