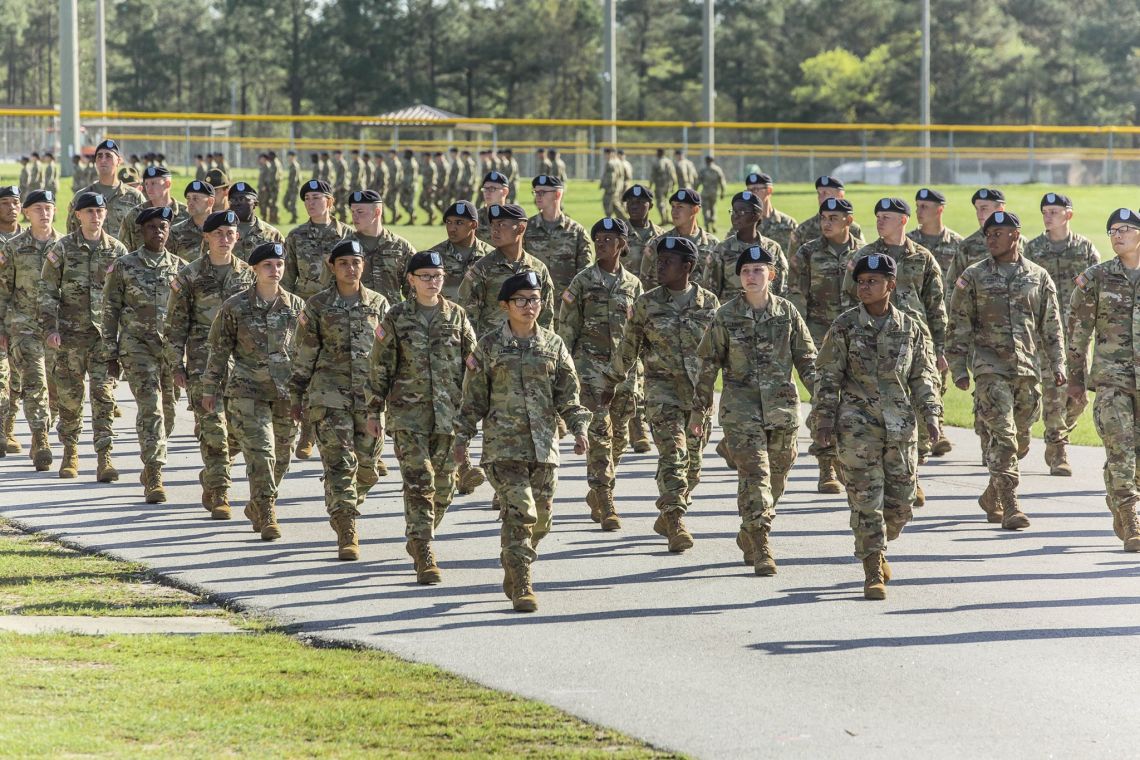 Tribal One has begun work on a roof replacement project at the U.S. Army training center at Fort Jackson in Columbia, S.C.

Tribal One (T1 Construction, LLC) was awarded a $1.7 million contract to remove and replace a metal roof on Building 2601. The award was the first construction contract for Tribal One’s Charleston, S.C. office since receiving ‘bona fide office’ approval in April 2021.

“Receiving an award after only three months of operation in South Carolina is a clear indication that our initial research was accurate and there is a need for a tribally owned, SBA 8(a) certified construction company in this region,” said Erik Sell, company vice president. “Tribal One has an impressive portfolio of work that demonstrates our capabilities in this industry sector, and we look forward to serving local agencies in this part of the country.

“We also were fortunate hiring Chris Carter to open our Charleston office,” Sell said. “Chris is a retired lieutenant colonel and has a deep knowledge of the area and strong relationships throughout the region.”

As a tribally owned, SBA 8(a) firm, Tribal One Construction may receive direct awards from federal agencies for up to $22 million for civilian agencies and up to $100 million for Defense Department agencies without written justification.

nextTribal One to replace generators at Schriever Space Force Base