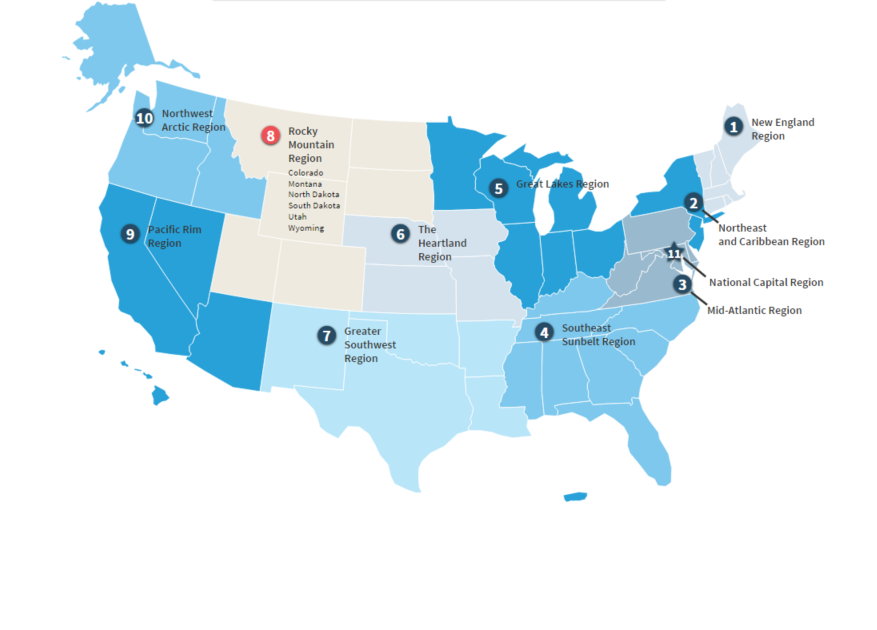 Tribal One is eligible to compete for construction projects in six Mountain West states under a new five-year, multiple award contract with the General Services Administration.

Under the contract, awarded to Tribal One Broadband Technologies, LLC, firms may compete for task orders to repair or renovate government owned buildings and government leased spaces in the GSA’s Rocky Mountain Region (Region 8).

“Our past performance on GSA projects in this region has demonstrated that Tribal One will get complex construction jobs done on time, on budget and at the highest quality,” said Brady Scott, general manager of Tribal One Development. “We are pleased to be part of GSA’s construction plans for the region and are ready to get to work on our first task order as soon as we can.”

GSA Region 8 consists of government facilities in Colorado, Utah, Wyoming, Montana and North and South Dakota. Projects over the contract’s five-year period have a maximum value of $250 million.