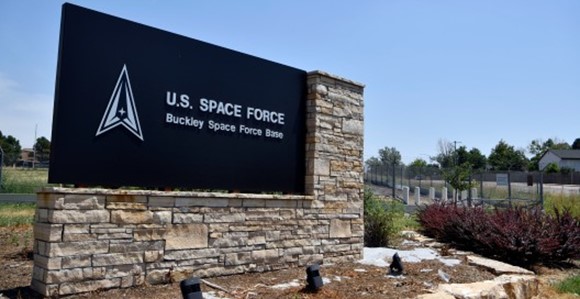 Tribal One is completing design-build projects that will improve roadways and manage stormwater at Buckley Space Force Base in Colorado.

Tribal One was awarded three task orders valued at over $2.6 million to perform the work under a Department of Defense Joint Forces Paving multiple award task order contract.

“As part of Tribal One’s active Joint Forces Paving contract in Colorado, we are excited to be working on several concurrent projects at Buckley Space Force Base,” said Jessica Campos, project manager. “At present, these projects are in varying stages of design, preconstruction and construction and will all be completed within 2022. Our design team members and experienced construction personnel are working together to ensure we deliver effective solutions to Buckley’s needs.”

Road work will improve security at the base by connecting two roads in the northwest corner of the restricted area. Connecting the roads will allow security forces complete their patrols around the perimeter.

Team members also will redesign and restore the 100-year-old Outfall 2 stormwater channel to minimize erosion and reduce the discharge of pollutants into the creek. The project will bring Buckley into compliance with its EPA Municipal Source discharge permit and the Colorado anti-degradation water quality standard.

In completing the task orders, the design and engineering team will be working with Tribal One joint venture partners Galloway & Co. for design services and Millstone Weber for portions of the construction. Team members also will coordinate their efforts with the City of Aurora.