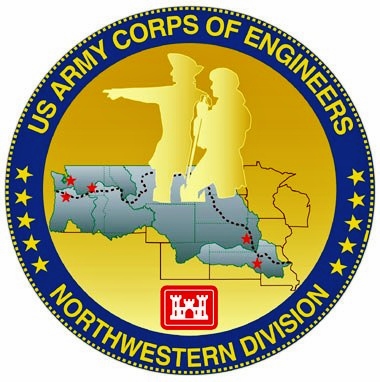 “Tribal One is pleased to be entrusted with this critical technology modernization project for the Army Corps of Engineers,” said Brady Scott, CEO of Tribal One Development. “Having an effective means of communication and information transfer is vitally important for a division of this size and Tribal One is committed to building a technology infrastructure that will meet the division’s needs well into the future.”

Tribal One Construction (T1 Construction, LLC) is a 100% Tribally owned, SBA 8(a) certified firm that serves government clients from its North Bend, Oregon corporate office and from its satellite office in Centennial, Colorado. Tribal One businesses fulfill government contracts in the construction and information technology sectors.

previousTribal One developing next gen technology at Cheyenne Mountain