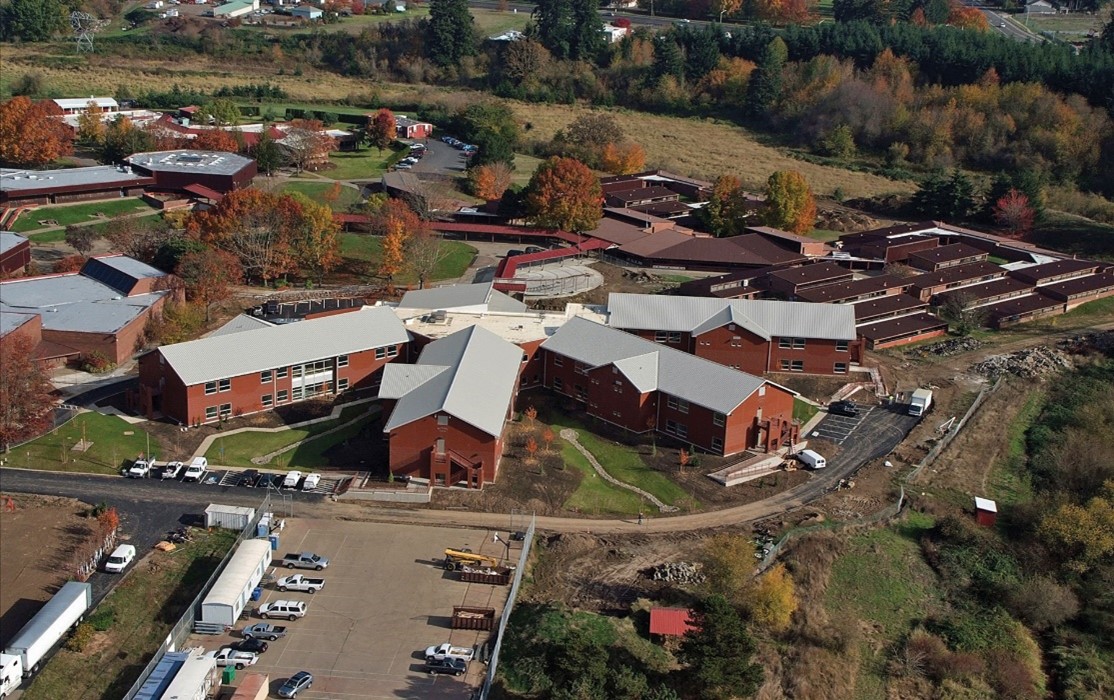 By the September 30 close of the federal fiscal year, Tribal One wrapped up a record-breaking year for its federal contracting efforts. A strong FY2020, set the stage for a FY2021 that saw Tribal One expand into new markets, open new offices, create new companies and add new customers.

“Our government contracting program has followed a very deliberate growth strategy that has allowed us to gain experience and understanding of the very complicated federal market,” said Tribal One CEO Judy Duffy. “With this knowledge, we have been able to match our growth to market demands in order to build our value as a financial and employment resource for the Tribe.”

This well researched strategy paid off as the four Tribal One companies (Tribal One Broadband Technologies, Construction, Architecture & Engineering and Technology) won 30 projects estimated at over $30 million under Department of Defense and civilian agency contracts. Project value ranged from $10,000 to over $7 million.

“We have been able to blend a variety of single project awards with several long-term contracts that bring a steady stream of Task Order projects to our companies,” said Brady Scott, general manager of T1 Development, which oversees the Colorado companies. “This blend of government awards keeps our team members very busy working on projects throughout the United States and creates a solid opportunity to provide a return to the Tribe.”

Meanwhile, in North Bend the Tribal One Professional Services (TOPS) team completed the federal fiscal year with two new, multi-year contracts for communications and administrative services to add to their ongoing work for the U.S. Department of Agriculture (USDA) in Portland. New work for T1 Services includes a Tribal Outreach and Communications project for the Food and Drug Administration’s Center for Tobacco Products and to provide administrative services for nine USDA offices in Mississippi.

“Our professional services firm is just in its second year of government contracting and experiencing an earlier stage of the same growth strategy,” said Judy Duffy, who also serves as general manager for TOPS. “Our USDA award for work in Mississippi is a direct result of our success in Portland. As we have seen with our older businesses, success breeds success.”

In addition to their work for federal agencies, TOPS again was asked to provide financial services to the Oregon Council for the Arts. TOPS also added to its services for the Coquille Indian Tribe providing security services on the Tribe’s reservation housing property and staffing for the Tribe’s Ko-Kwel Wellness Center in Eugene.

“Our Tribal One family of businesses achieved coast-to-coast success with federal Department of Defense and civilian agencies during this fiscal year,” Duffy said. “Whether you are in the Pacific Northwest, the Rocky Mountain Front Range, the mid-Atlantic Coast or the Deep South, Tribal One team members are getting the job done and helping government agencies achieve their goals.”

nextTribal One to support The Great American Outdoors